One of my favorite rappers alltime R. Greene aka Captain Rock has died. I saw him live in London 1986, a real trained sixpack powerhouse. I'm very saddened by this shocking news. 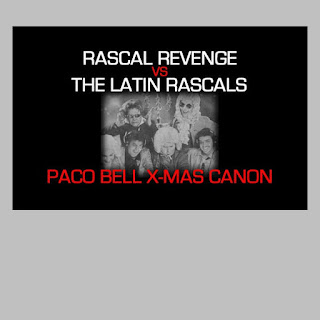 Reposting again in 2020, with some microclicks
eliminated, rests on my HD since 2018, in addition
to VBR V0 mp3 first time in flac and apple lossless. 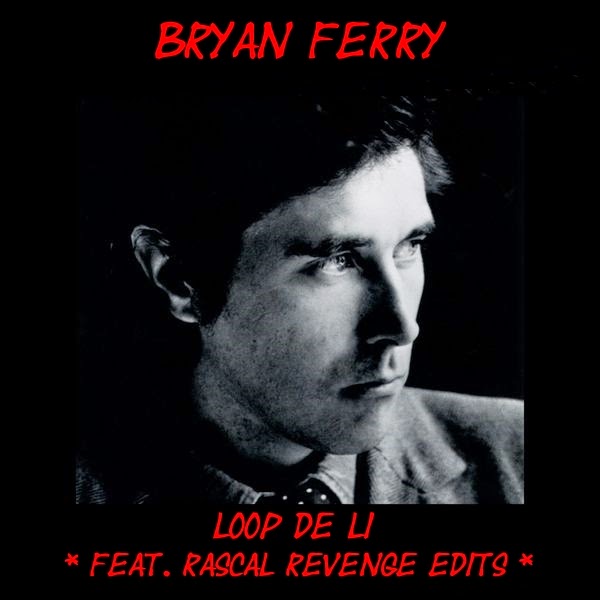 After half a year "RR" has something new. For that
time he didn't even launched his sequencer one time,
but on last THU late evening he made all the edits pre-
sented here, the usual leveling/finishing took place
on SAT. One main (first) edit, two microedits, plus
some drops over an effect-loaden perc-break @ 2:59
min. not  present on the record, made of bits from the
first seconds of this song. Erased 8 measures E-guitar
solo part in the middle, plus shortened end-refrains.

I wish all editfans Merry Christmas and a
Happy New Year. 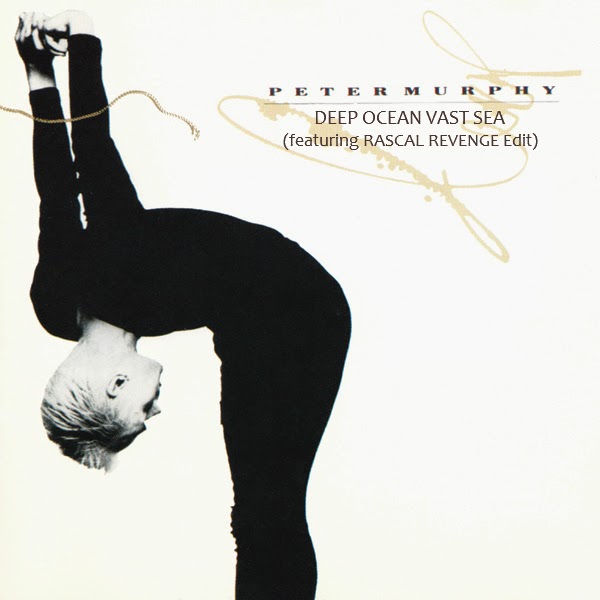 Hi there Edithead, have something new, hey it's time to post
something I thought, so I made this ;-) Now I have to say that I
heared this 1989 song for the first time on THU, thought could
work with edits, loaded it in and bam...edits. Made several edits,
but all left is the edit I saw fitting best for the song, rest really
out of the context, would make a good bonus beat edit, sorry
won't happen. So, all you can await from me doo, check it out:

Information: This is the third- or second-last post on this blog, lol
I noticed right now that apart from the new one above there is
only 1 other DL left of all the posts. So will there be another blog ?
I don't know, if then for sure not on google ! Will there be new
edits ? To be honest I don't know either, my interest is fading.
File under rare event ;-)

I'm planning to make all my Edits available again, in VBR 0
mp3 quality at least, as some were posted in lower quality.
Where possible (should I've kept all the wav-files) I post versions
without my name in there. So watch this space for a potential
new blog URL then. Until then.

I want to give out shoutouts to the remaining few keeping edits alive !
Greetings

++ Funky Edits Are A Must ++
Gepostet von Editpatrol unter 2:55 AM No comments:

Saw this a while ago, man has many talents: 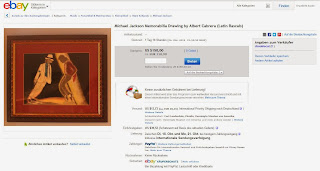 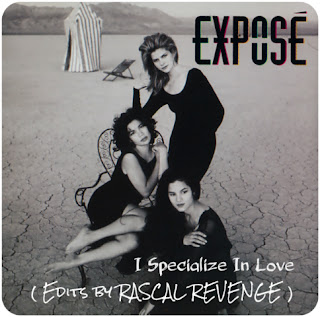 Today I bring you something that's special to my heart,
and it took only a funky 20 years to complete. For an
explanation; I had only the edits on DAT-Tape, so now
I ripped the CD-track (which IMHO is the best on this
1992 Album release), a great cover-version of Sharon
Brown's classic I also own, I must say !

What can I say now is wow I went so quick and
"bam" there it was, I rendered this the first time
on WED 2 a.m. and it really put a smile on my face,
now that it's ready after decades.

Edits/gating as they were - and I used all I made back then,
I did not change them with the computer now, just a lil'
delay from my host on the first edit plus the occational
reverb here and there, to make better blends.

Well what I did I pinned the song now to the grid/ a certain
BPM with my host. I remember the edit from 3:15 to  3:23
min. was very much influenced by an edit by the great
editors Whiz Kids, and the  tape-stop effect in this I sampled
from an edit by  - I seem to remember  - Eric "Moe" Rosenberg.
Edit starting @ 1:42 min. maybe a lil' too "adventurous" to some
for this songs beat, I find it pretty dope, like the unexpected ;-)

Sampler used was my E-mu Emulator III keyboard sampler with
4 MB Ram, which gave you a good 23 sec. stereo sampling time,
software was I think LOGIC for the Atari already. So I programmed
a drum beat, started in the CD and fiddled around with the BPM until
my beat was in sync with the song for one minute, my usual method
in general, for years. Edits were usually (if not played in realtime)
done in LOGIC - and before in C-Lab Creator/Notator - with the
so called Hyper Editor, one of the best inventions in sequencer-
history IMHO, basically a drum editor, but going far beyond.


So with setting the grid to 32th note you could apply 16th note
gating, this worked by setting the Emu's Modwheel to Volume,
then using its MIDI CC-Value in the Hyper Editor, well you had
to figure BPM as closely as possible, otherwise it gives you bad
clicks. Using same method you can apply MIDI-ducking, as you
can hear in the edit starting @3:48, so where I drop an editslice
I lower/or cancel out the volume-level of the original song at that
very same position. You could also animate pitch with this samplers
Aux-Envelope, hear edit 3:04 - 3:06, and also 3:40 - 3:48, say does
the end of the latter sound freakin' "wiggle-waggle" awesome or
what ? I love it, really gives it a twist, hey this came not in a few
seconds, so imagine listen to this edit in a loop for a loooong time
- tweaking parameters, this was / is for the passionate guy.

Hi there, my friend Alex aka Audiohead made another
great mix again, containing tracks collected from music-forums
and other sources. I dropped a little edit for the Evil Hectorr
track (starting 25:39 in the mix), this track was already released
on the german electrolabel Dominance Electricity, used with
permission. Download mix via link or embedded one below.